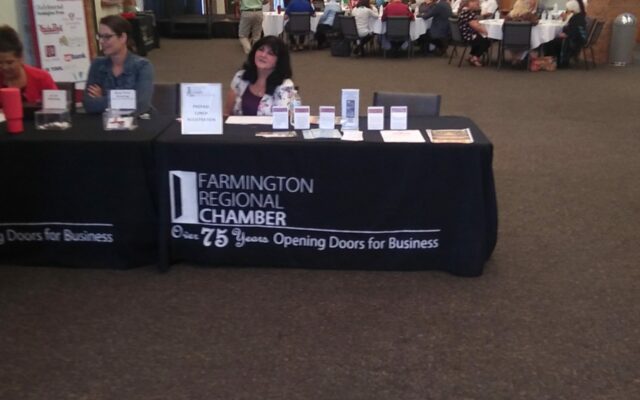 (Farmington) A nice crowd turned out Thursday at the Farmington Centene Center for a business and community luncheon hosted by the Farmington Area Chamber of Commerce. 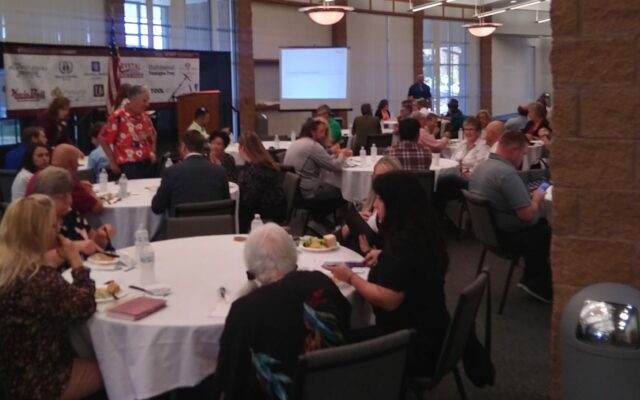 Mike Cochran spoke at the event.

He’s the executive director of operations for Missouri Cobalt, the company that owns mining property in Madison County.

Cochran says Missouri Cobalt has been very busy at their Madison County site since early 2018.

Cochran says their mining site in Madison County has one of the largest reserves of cobalt in North America.

The expanding market for rechargeable batteries and renewable energy have sparked a large demand for cobalt.

Missouri Cobalt has also finished commissioning a new froth flotation facility at the Madison County mine.

Froth Flotation, according to the company, is the most widely used method for ore benefaction where the valuable minerals are separated from the non-valuable minerals by inducing them to gather in and on the surface of a froth layer.

Froth flotation is apparently effective in recovering cobalt, nickel and copper from above ground ores and underground ores.

The plant is designed to handle 300 to 360 tons a day of feed and can produce 1000 to 1,500 tons a month of feedstock for the company’s Hydrometallurgy Refining Process. 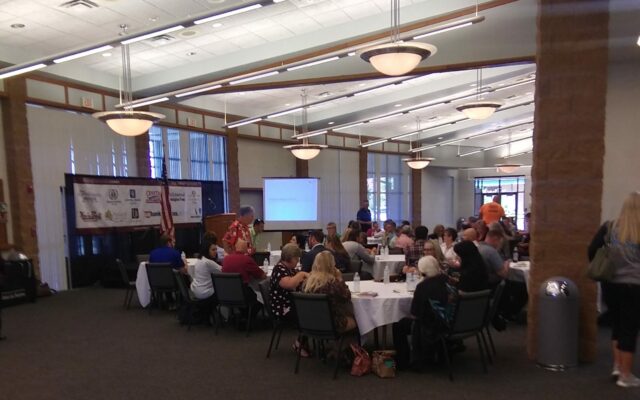