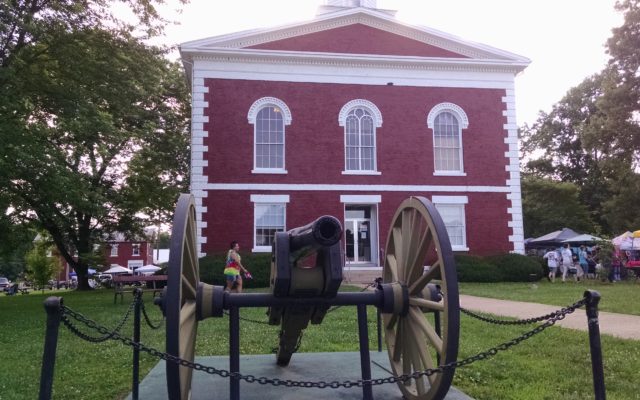 (Ironton) A Piedmont man will go to trial again at the courthouse in Ironton this summer for murder.

The trial comes after the Missouri Supreme Court, earlier this year, vacated the November 2018 judgement against 52-year-old Samuel Jerry Whitaker.

In the first trial, Whitaker was found guilty in Iron County for voluntary manslaughter and armed criminal action and he received prison sentences of 10 years for the first conviction and 13 years for the second conviction, to run consecutively.

The Missouri Supreme Court ruled the circuit court in Iron County failed to submit to the jury Whitaker’s requested self-defense instruction regarding arson.

The high court says the circuit court had erred in failing to instruct the jury as to whether Whitaker was entitled to use self-defense to prevent arson of his property because there was substantial evidence of the imminent threat that Whitaker’s son-in-law, Carl Lee Streeval, was going to burn down a trailer on Whitaker’s property.

Whitaker was originally charged back in 2013 with first-degree murder, armed criminal action and first-degree burglary after the shooting of Streeval, Whitaker’s stepdaughter’s husband.

The Iron County jury did acquit Whitaker of first-degree murder in 2018 but they found him guilty of a lesser charge of voluntary manslaughter and armed criminal action.

Whitaker had been in prison for over three years before he was released earlier this year.

Whitaker’s new trial is set for August 10th through the 12th for his original three felonies which includes first degree murder.