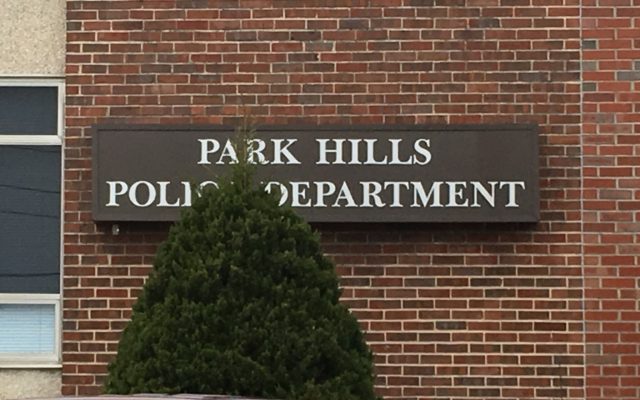 (Park Hills) It was a busy first half of the day today for the Park Hills Police Department and several neighboring departments.

Chief McFarland says that’s when they got other police departments involved.

The stolen U.T.V. was ditched by the thieves before they were caught.

Chief McFarland did want to ask residents to keep watch for that stolen U.T.V.

Names of the two suspects have not been released yet.

Canine Kane with the Jefferson County Sheriff’s Office assisted in tracking down the suspects.

Chief McFarland says after the suspects were captured, a search of the suspects and their vehicle turned up a large amount of narcotics.

It’s suspected to be around 20 grams of methamphetamine but those drugs have been sent to a lab to determine what drug it is exactly.