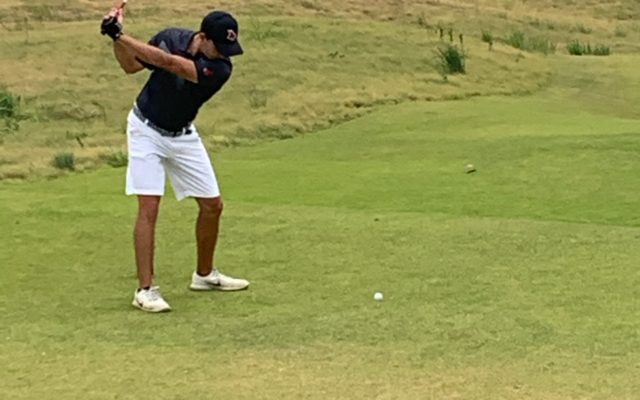 (Hollister) Farmington’s Nick Westrich continues his charge toward a Missouri Amateur Championship at the Ozarks National Golf Course. After the first two rounds this week Westrich was then seeded fifth for match play. In the quarterfinal round Friday Westrich defeated three time winner of the event Brad Nurski 4 and 3. Then in Saturday’s semi, Westrich took down Logan Smith 2 and 1. On Sunday Nick will play Maxwell Kreikemeier (both pictured below) of Chesterfield in the 36 hole championship. Westrich was a multiyear state medalist at Farmington and finished as the runner up in the 2019 MIAA fall tournament. He will be a junior golfer at Central Missouri State next year. 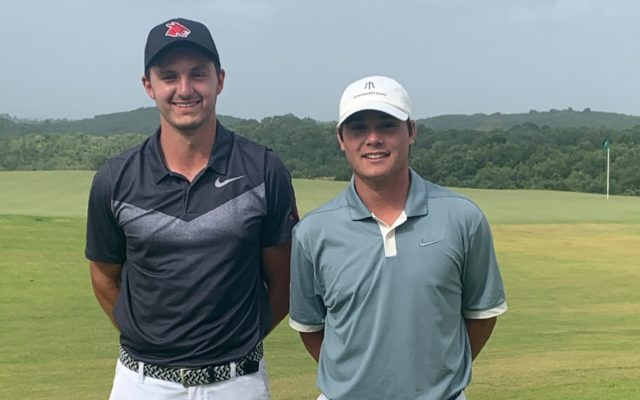