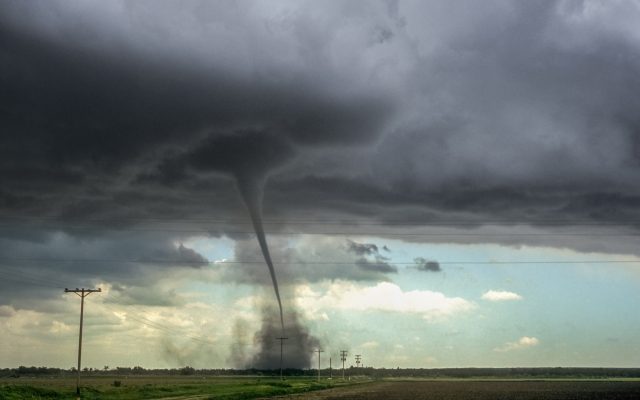 Madison and Iron in Missouri and Randolph County Illinois had five warnings each.

The final tornado warning in our listening area lasted until close to midnight.

The entire area received the all-clear at 10 o’clock.

The National Weather Service will be surveying damage today to determine if some of these storms produced tornadoes.