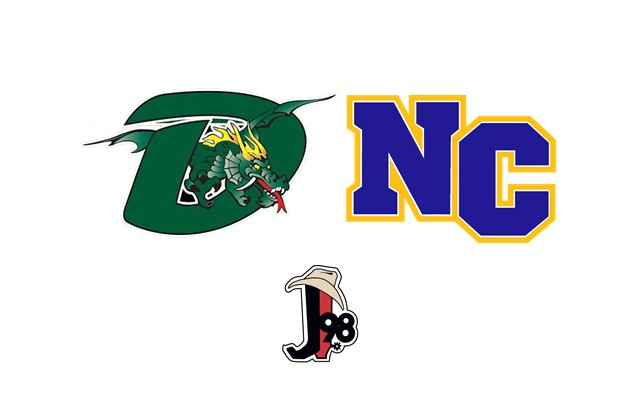 (Bonne Terre) A trip to the Class 5 District 2 boys basketball championship is on the line tonight when the North County Raiders host the DeSoto Dragons on J98.

These two have already met three times this season with the Raiders having won all three meetings including a 58-35 win on January 26th.

North County head coach Jimmy Palmer says he expects the Dragons to make some adjustments coming into their fourth meeting of the season tonight.

DeSoto head coach Zeb Hammond says he knows his team will have to execute at a high level against an experienced Raiders team.