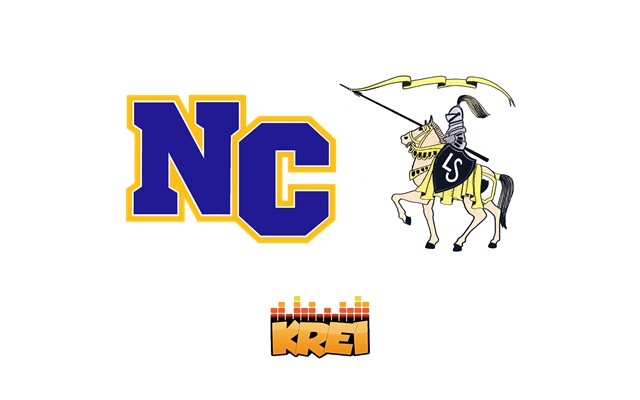 (Bonne Terre) Arguably the best season in program history for the North County boys came to an end this evening as they fell to Lutheran South in the Class 5 quarterfinals by a final score of 61-57.

The Raiders trailed by double-digits for most of the game and found themselves behind 47-34 at the start of the fourth quarter.

As the final frame progressed, North County kept chipping away before Karter Kekec got it down to a one-possession game with two minutes to go.

That was as close as it got for the Raiders though as Lutheran South battened down the hatches, made some big shots, knocked down their free throws, and held on for the four-point win.

North County head coach Jimmy Palmer says he was proud of his team’s fight, but he expected nothing less from this tremendous group.

The Raiders finish the season at (24-2) but brought home their first district title since 1995 and also earned their first state playoff win in program history with their sectional victory over Sikeston.