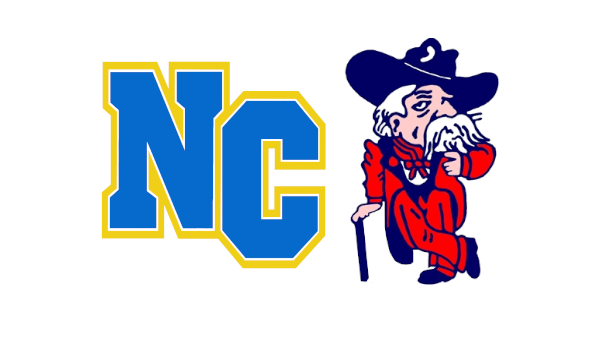 North County is off to an impressive 9-1 start and has won 4 straight, thanks largely to the twin towers of Kayleigh and Kamryn Winch and breakout freshman Lainey Calkins.

Raiders head coach Zac McVey says having those 3 players, who are all 6-foot-3, is a vital edge.

Central lost to Cape Notre Dame a week ago, their third loss in 4 games after starting the season 10-0.
But the Rebels are still ranked ninth in the state in Class 4 behind last season’s Dream Team Player of the Year Sophia Horton and junior forward Kaley Kimball.
Coverage from Park Hills starts Thursday evening with the Flieg’s Equipment Pregame Show at 7:15 on J98.
Connect With Us Listen To Us On