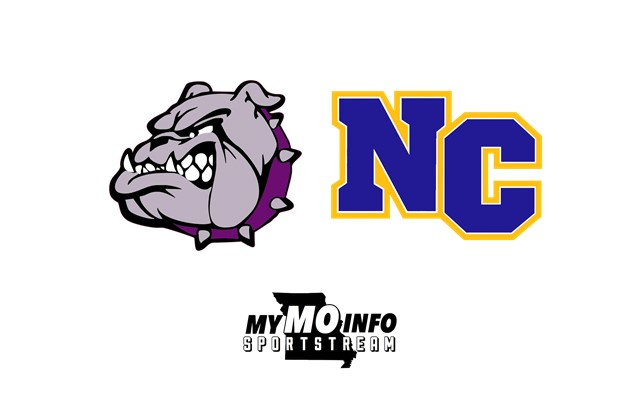 (Bonne Terre) The North County Raiders dominated the West County Bulldogs 63-48 tonight heard on the MyMoInfo SportStream. The Raiders jumped out early thanks to suffocating full court pressure and three point shooting. North County put in five three pointers in the first half.

The Raiders led 37-15 at half and came out in the second and seemed to have an answer any time the Bulldogs scored points. Hannah Politte was named our Applebee’s of Farmington Player of Game scoring 16 points with four threes, she also played outstanding defense all night.

Dori McRaven led the Bulldogs with 13 points, scoring 11 in the second half.

North County improves to 13-3 on the season and will take on Fredericktown on Thursday. West County drops their third game of season and sit at 14-3. They face Bismark on Thursday.