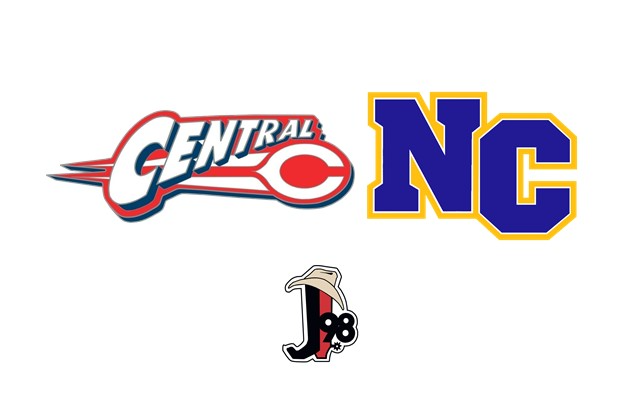 (Bonne Terre) The North County girls basketball team defeated Central 66-62 tonight on J98. It was the first win in the series for the Raiders since the 2016-2017 season and snapped a five-game losing streak to the Rebels. The first half was tightly contested, so much so that it was tied 32 all before Emily Veach sent the North County crowd into a frenzy.

Veach was our Applebee’s of Farmington Player of the Game as she finished with 15 points. Hannah Politte iced the game for the Raiders with two freebies.

Raider head coach Joe Arnold had nothing but good things to say about the #1 team in Class 4 after the win.

Kaley Kimball led the way for the Rebels with 21 points.

North County improves to 12-2 overall and 2-0 in the MAAA Large School Division and will play Ste. Genevieve on Monday, you can hear that on J98. Central falls to 13-2 and 1-1 in conference play and travel to Potosi on Monday.