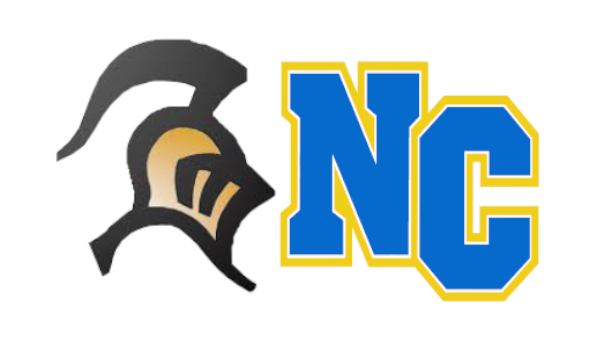 The Raiders have been on a roll since the Central Christmas Tournament, as the blue and gold are in the midst of a 6-game winning streak.

Speaking of the Christmas Tournament, these two teams nearly met in the second round back in December.

Because of that, North County has had an eye on Farmington for a while.

North County is led by junior Karter Kekec, who averages 20 points per game and made the Dream Team last year.

On the side of Farmington, it took a three-pointer at the horn a Friday ago to remain perfect in MAAA play, as sophomore J.P. Ruble threw in the dagger at Fredericktown.

The Knights have three players averaging double figures in points, including sophomore Isaiah Robinson with just over 13 a contest.