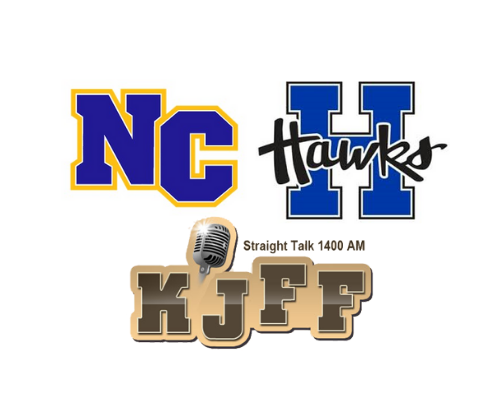 (Hillsboro) The North County Raiders can wreck even the best of football teams.

That’s because they’ve proven that they are one of the state’s best.

Fortunately, the Raiders got it right back.

The fumble recovery was the start of a dominant defensive night.

Pinning Hillsboro back against its own end zone late in the first quarter lead to a short punt and prime field position.

Star junior running back Jobe Smith ripped off a key 23-yard run on third down to set up the first points of the night.

Hillsboro’s defense would hold strong and keep their deficit to a score for most of the first half.

But the Raiders came up with the biggest offensive play of the night late in the second quarter.

The Hawks trailed 14-0 at halftime but were getting the ball to start the second half.

At least, that’s what they thought, until North County made a special-team play to start the third quarter.

And, even when Hillsboro got a stop, the Raiders got another friendly bounce.

But the story of the night was the Raider defense.

Smith made the play on defense that put the icing on the cake.

Raiders head coach Brian Jones said his team always had their eyes on the prize.

While Hillsboro ends the season with a record of 9-2, North County wins its first district championship in football in at least 15 year.

The Raiders move to the Class 4 state quarterfinals to battle Vashon.