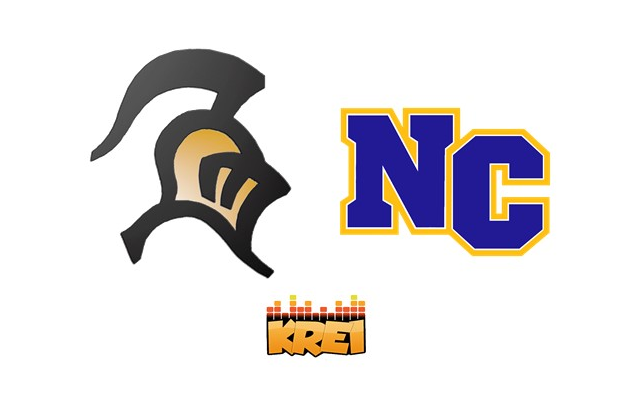 (Bonne Terre) North County held on for a 36-22 victory over Farmington in their St. Francois County rivalry in Bonne Terre on AM 800 KREI. Jobe Smith has been a nightmare for Farmington and the rest of the Raiders opponents and set the tone on his first two carries…

Smith finished the game with 321 yards on 23 carries and three touchdowns.

Farmington found themselves down by three scores in the first half when sophomore quarterback Brett Drye directed a scoring drive that culminated with a 30 yard touchdown pass on the final play before the break.
The Knights held the Raiders off of the scoreboard in the third quarter and then made it a one score game…

The Knights looked for the equalizer in the 4th when Jackson McDowell made into the endzone, but the play was called back on a hold. North County held and after a 66 yard run from Smith, quarterback Jack Moore snuck it in for the final margin.
Farmington coach Erik Kruppe tipped his cap to his rival…