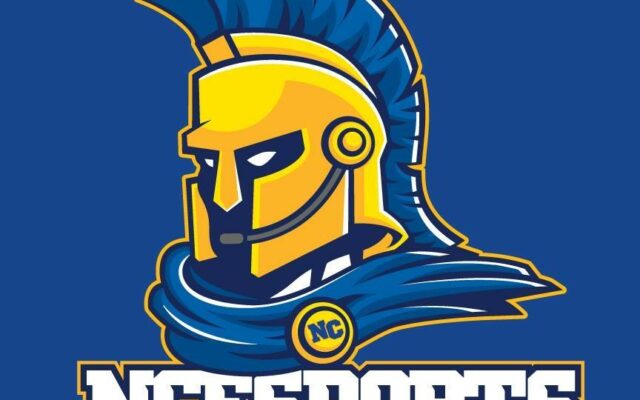 (Bonne Terre) Until a few years ago the idea of playing video games for a living was buffoonery. But with the tech industry growing faster than an eight-second bull ride, eSports has bucked itself into the mainstream across the globe and even into the Regional Radio listening area.

Adam Dickey is a high school English teacher and head coach for the North County eSports club. He says he constantly gets asked about joining the club.

After some students approached Dickey with a proposal to start an eSports team he went through the process of getting approved by the board.

The initial round of securing sponsors was successful but things ramped up when a company called Anodyne Securities stepped in. The cyber security company purchased jerseys for the team, donated enough money to buy six high-end custom PCs and offered to match any other donations dollar-for-dollar.

The Raider Riot eSports and Gaming Club is all-inclusive. The club consists of male and female gamers, kids with special needs and kids at the middle school level as well. Dickey gives us one example of why joining an eSports team could be beneficial to someone.

Wondering how exactly someone can coach video games, Dickey looks to the lessons that can be learned from playing traditional sports.

And there is a lot of money to be made in eSports. While some professionals can make $1,000-$5,000/month, the top gamers are making over $1 million/year.

Though Dickey hopes to show his gamers where they can take their careers after high school, he also wants to give them a place to call home.

North County High School is one of many schools around the listening area to field an eSports team. You can follow the Raider Riot and eSports Gaming Club on Twitter, Facebook and Twitch. For any questions about the club, Dickey can be reached by email at [email protected].