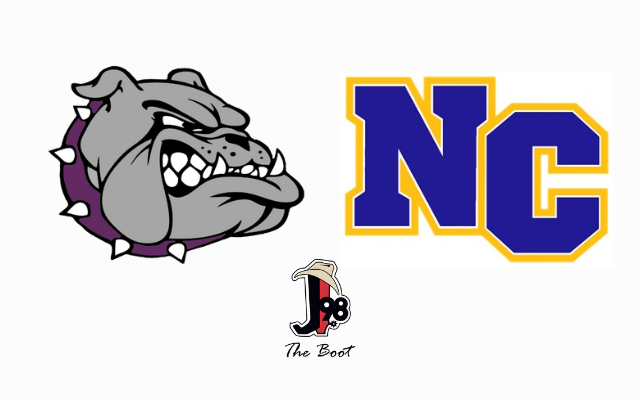 (Bonne Terre) North County trailed early, but the Raiders stormed back to to beat West County 53-37 Tuesday night on J98.

West County controlled the first quarter with a 13-5 lead and held an eight point advantage nearly halfway through the second quarter.

And the shots started falling for the Raiders…

North County outscored West County 27-4 in the second quarter and led by as much as 25 points in the third quarter.

West County cut the deficit to 12 points early in the fourth quarter, but the Raiders held the edge until the final whistle.

North County improves to 7-8. The Raiders play at Farmington Friday night. You can listen to that game on AM-800 KREI.

West County drops to 8-6. The Bulldogs are at Arcadia Valley on Friday.