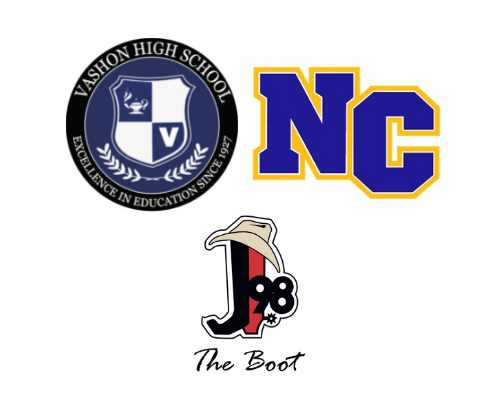 (Bonne Terre) The North County Raiders defeated the Vashon Wolverines today 49-24 to advance to their first State Final Four since 1997. It was the Jobe Smith show in Bonne Terre as the Junior Runningback scored 6 total touchdowns. His first score happened on his second carry of the day and went 65 yards.

Vashon would chew up over 10 minutes of clock in their first drive and get to the goal line. However, a few penalties and a great showing for the North County Defense created a 4th and 45 which halted a strong drive for the Wolverines. With a short field, the Raiders were scored in 7 plays with their star Junior.

The North County defense caused problems for the Wolverines all day, if Payden Allen, Mason Lay, Andrew Civey, or Joe Ortmann weren’t getting into the backfield. Jobe Smith was getting picks.

The Raiders blocked a punt on the next possession, and that set up another Jobe Smith touchdown. Vashon would then score with 1 second left on the clock to take us to a 25-6 game at halftime. At the opening of the second half, Vashon started with the football but stalled out and had to punt it away. They learned quickly that you don’t kick it to Jobe Smith.

The Raiders would cruise to the 49-24 final behind Jobe Smith’s 169 rushing yards, 3 rushing touchdowns, a 60-yard pick-six, and a 90-yard punt return. After his 65-yard TD run, Coach Brian Jones says the game plan changed.

North County improves to 12-1 and will face Hannibal in the State Final Four in Bonne Terre.