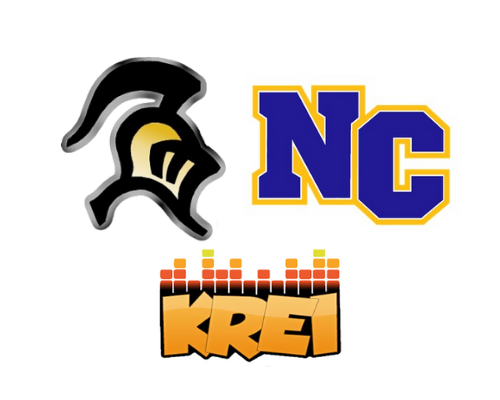 (Bonne Terre) The North County Raiders advance to the District Championship for the second season in a row after a decisive victory over Farmington 56-20. It was Farmington that got in the endzone first though, after a solid 5 play, 58-yard drive capped off by senior QB Drew Felker.

But 3 plays later, Jobe Smith would break out a big play of his own to answer.

Farmington would fumble the football and give the Raiders prime field position for Smith to outdo himself the next time he found a hole.

A good punt by the Knights pinned the Raiders deep in their own territory and a stop could have swung momentum, but then Jobe Smith scored his 4th touchdown in a row.

North County scored on all but one possession, where they punted with 5 minutes left to go in the fourth quarter. As a team, the Raiders rushed for 505 yards, but a large portion of that came from our Applebee’s of Farmington Player of the Game Jobe Smith. Smith rushed for a single-game school record 338 yards on 11 carries and tied a single-game rushing touchdown record with 5. Coach Brian Jones says that all those yards start with the offensive line.

The Raiders improve to 10-1 and move on to the Class 4 District 1 Championship next Friday against Hillsboro. The Knights finish the season with a record of 7-4.