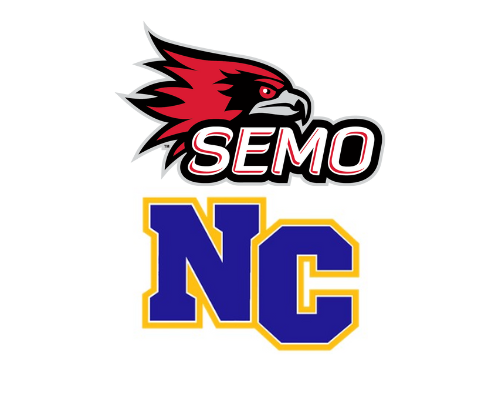 (Bonne Terre) North County incoming senior Andrew Civey announced his plans to continue his football career at Southeast Missouri State University in Cape Girardeau. A 6’4 tight end and linebacker for the Raiders, Civey attended a recent camp at SEMO and was offered a scholarship to the Division 1 FCS school shortly after.

Civey told Regional Radio that his conversations with the Redhawks coaches helped crystalize his decision.

SEMO head coach Tom Matukewicz and his staff displayed qualities that reminded Civey about his current staff at North County. Civey says Raiders coach Brian Jones played a big role in getting him to the next level.

Heading to SEMO means getting another chance to play with recent North County grad Nolan Reed, the former quarterback and linebacker that helped get the Raiders to the Class 4 State semifinals last season.

While Reed and others have graduated from the North County team that went 12-2 last season, Civey says the Raiders have been working hard to continue that success for this upcoming season.

Civey wanted to thank the people in his life for helping him along the way.

North County will open the 2022 season at home against Farmington on August 26th. SEMO begins their season at Iowa State on September 3rd.