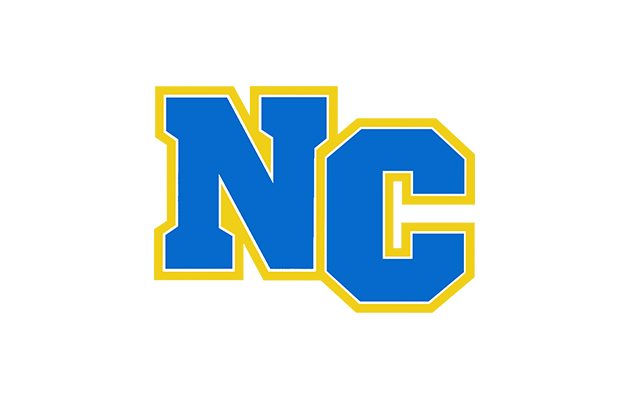 (Bonne Terre) North County Junior Will Dugal showed his prowess on the golf course this season, being named our Regional Radio Golf Player of the Year. Dugal had a phenomenal year for the Raiders, medaling in conference, finishing 5th in districts, and making an appearance in the state tournament. Dugal says staying focused mentally helped him in the postseason.

Dugal credits some of his success to his coaching staff. He says he had a great relationship with coach Jimmy Palmer.

One of the highlights of this season for Dugal was playing alongside a great friend and fellow Dream Team athlete Ruger Govero.

As to how he got so good at golf, he watched one of the greats.

Dugal tied for 32nd in the state golf tournament this season.

Full Interview with Will Dugal: