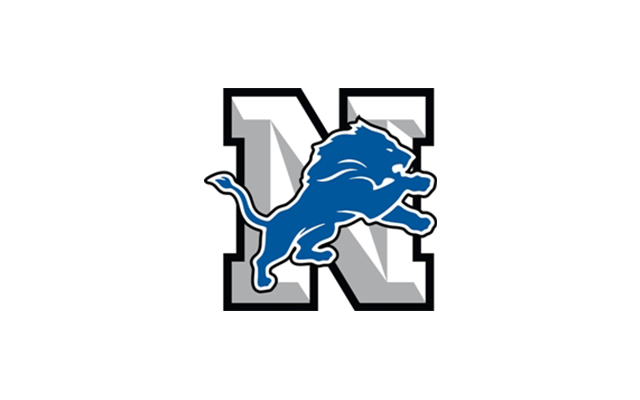 (HERCULANEUM)    Northwest Lion Jay Lentz hit two of three free throws with 2.4 seconds left in the game to give the Lions a 35-34 win at Herculaneum Friday night.
Lentz offered up a prayer, and was fouled in the act of shooting beyond the three point line along the sideline in front of the Lions bench. Lentz missed the first free throw but made the next two. Lentz led the Lions in scoring with 9 points. Ethan Hoskins led the Blackcats with 8 points. The Lions held Blackcat Gabe Watkins to six points. Watkins made three free throws in the first quarter and added a three pointer in the third. The Lions ended a five game losing streak and they also put Herky in the loss column for the first time this year, The Cats are now 5-1.

Blackcats coach Jason Jarvis says his team was 0-4 from the free throw line in the fourth quarter and it cost them.

Northwest is 3-5 and they will go to Oakville on Monday. The 5-1 Blackcats will host De Soto on Tuesday.