Now is the Time to Make Maple Syrup in Missouri 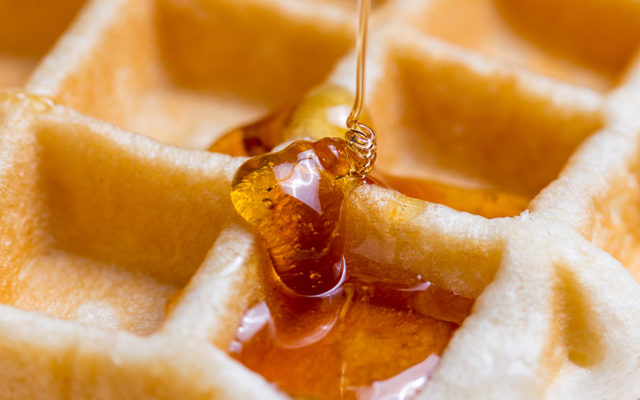 (Farmington) When waffle lovers think maple syrup, the brain travels to Canada or the Northeast United States. However, Missouri has prime syrup making trees and conditions. John Stolwyk, founder of the Missouri Maple Syrup Initiative, says now is the perfect time to get into making syrup. Maple sap begins to flow in mid to late January and lasts for about four to six weeks and an early start is necessary.

Sugar maple tree make for the best syrup, but Stolwyk says silver maples work as well. According to the Missouri Department of Conservation, the sugar maple and the silver maple are common statewide with large populations in southeast Missouri. An abundance of tress, and the correct climate creates a big opportunity for would be syrup makers.

Stolewyk says the syrup industry is ready for those interested.

For more information go to MOSyrup.com.