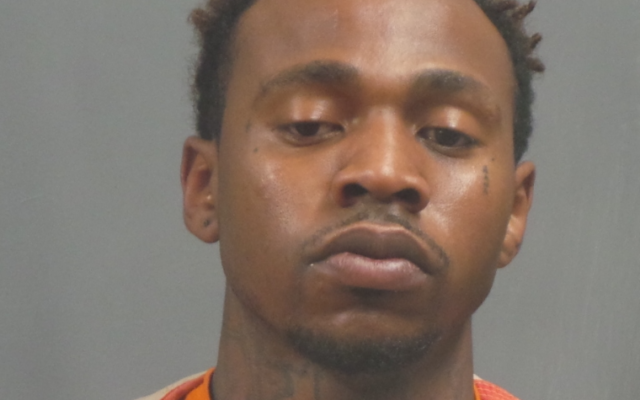 (Jefferson County) Official charges have been filed against a Florissant man in connection to a bank robbery, police chase, and officer involved shooting that occurred Wednesday morning in Jefferson County.

Thomas allegedly robbed the First State Community Bank off Old Highway 21 near Imperial on Wednesday morning; however, it is unknown if the suspect was able to get away with anything during the robbery or if it was a failed attempt.

After leaving the bank, Thomas was involved in a police pursuit which ended near the Walden Pond Apartment Complex in High Ridge.

According to Jefferson County Sheriff’s Office spokesman Grant Bissell, that’s when the suspect ditched the vehicle and began running from the scene.

Thomas then reportedly fled into the Walden Pond Apartment Complex where he eventually forced his way into a resident’s apartment.

Thomas is currently being held at the Jefferson County Jail without bond.

The sheriff’s office SWAT Team was activated alongside with a canine unit.

The FBI is handling the investigation of the bank robbery.