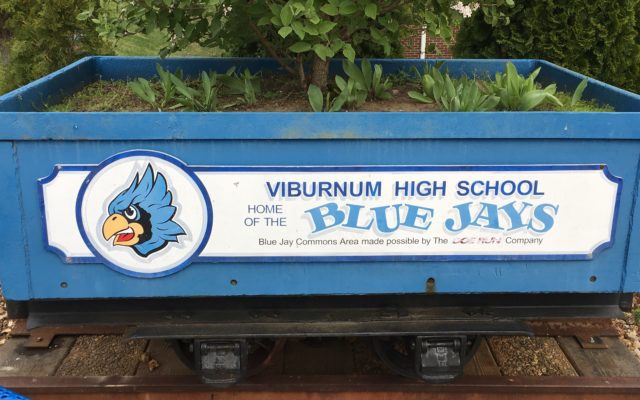 (Park Hills) The history of the Old Lead Belt is being revived in Park Hills with the re-creation of the old iron ore cars that were used on railroad tracks in the lead mines.

Tamara Coleman, the Park Hills-Leadington Chamber of Commerce Executive Director, says it was a collaborative effort to beautify the downtown area.

Lead mining in the Old Lead Belt produced 17-million tons of ore at a value of 5-billion dollars.

You can see the real iron ore cars at Missouri Mines State Historic Site off Highway 32 in Park Hills.