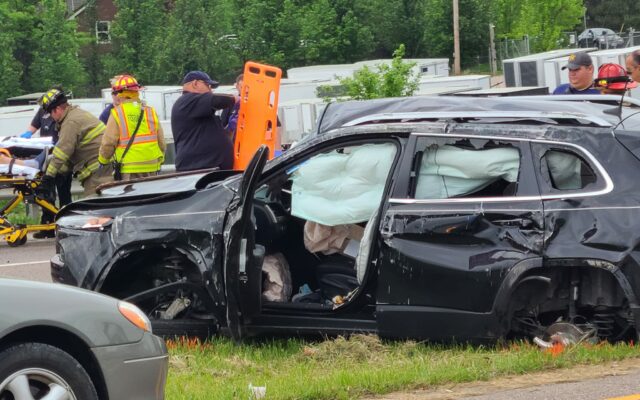 (Jefferson County) Traffic was halted and portions of US 67 both north and southbound at Route CC south of Festus was closed for at least an hour after a serious multi-vehicle accident on Tuesday morning that resulted in one fatality.

Corporal Logan Bolton with the Missouri State Highway Patrol says the traffic signal at the intersection of US 67 and Route CC was flashing red when the accident occurred.

Both the drivers of the Jeep and work van were transported by ambulance to Mercy Hospital Jefferson with moderate injuries.

The name of the deceased has not been released pending notification of next of kin. 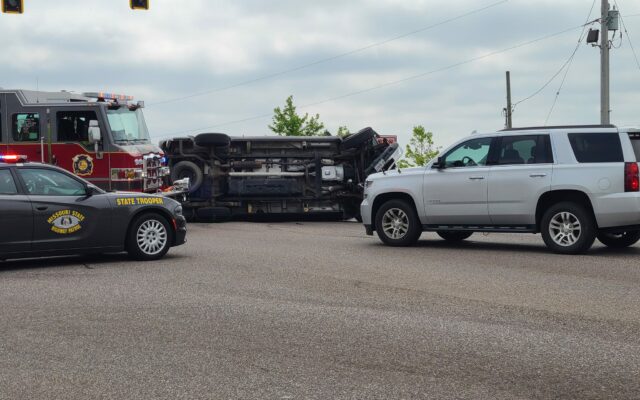