One Person Injured During Early Morning Fire in High Ridge 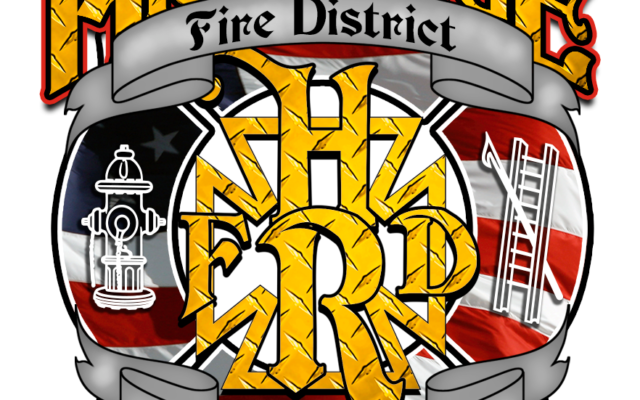 (High Ridge) One person was injured in an early morning fire that happened on September 17 at a residence in the 100 block of Jasmine Drive in High Ridge.

Two occupants were inside the home at the time of the fire.

Fire crews remained on scene until around 8 am.

The cause of the fire is ruled undetermined but is not considered suspicious.