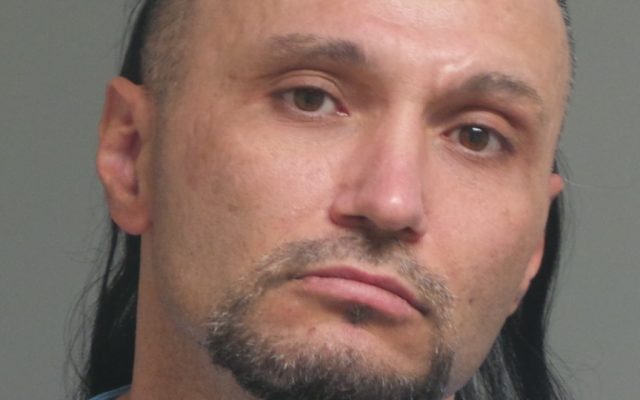 As soon as the suspect saw the SWAT vehicle pull up, he started shooting.

The suspect is identified as 36-year-old Anthony Legens of Cedar Hill.

The officer was struck below his tactical vest but his wounds are not considered life threatening.

In addition to Legens, who was killed by deputies in the shooting, investigators located another deceased person within the residence.

The recovered person had been deceased prior to the exchange of gunfire between SWAT and the suspect.