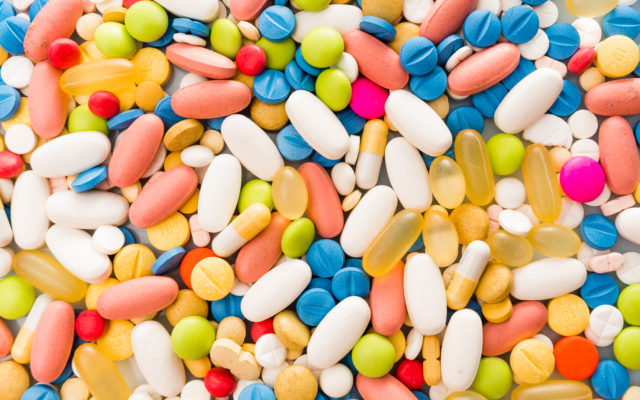 (Perryville) A drug overdose suffered by a one-year-old child has resulted in two felony charges being filed against a Perryville man.

He told doctors he had found a capsule in the child’s mouth.

Narcan was administered after it was determined the child had suffered an overdose.