Ongoing Standoff with Deputies Outside of Arnold 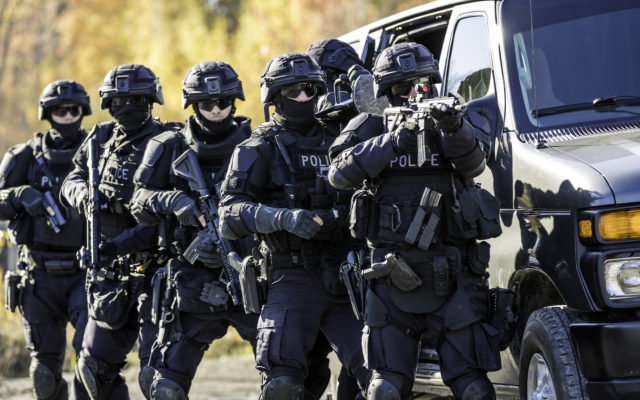 (Jefferson County) Authorities in Jefferson County including the SWAT Team are currently in a standoff with a subject in the 3000 block of Adayah Lane outside of Arnold.

Jefferson County Sheriff’s Office spokesman Grant Bissell says the call came in around 3:20 on Monday morning for a report of a disturbance.

According to Bissell the sheriff’s office has a negotiator on scene.

9:45AM UPDATE: The woman who was reportedly shot and was being held in the home against her will has since been let go by the suspect. The man remains barricaded inside the residence. The woman was taken to an area hospital with non-life threatening injuries.

Authorities are asking people to avoid the area due to the dangerous situation.