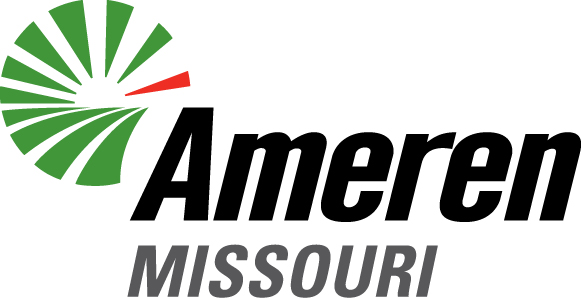 (St. Louis) The Missouri Public Service Commission has approved a filing made by Ameren Missouri to adjust the fuel and purchased power adjustment charge on electric customer bills.

According to a news release from the P.S.C., Ameren made two filings with the commission.

In its first filing, Ameren proposed to adjust this charge to reflect changes in its fuel and purchased power costs, net off-system sales revenues and associated transportation experienced during October of 2020 through January of 2021.

For a residential customer using 1,000 kilowatt-hours of electric a month, the FAC will change from about 26-cents a month to about $3.08 a month.