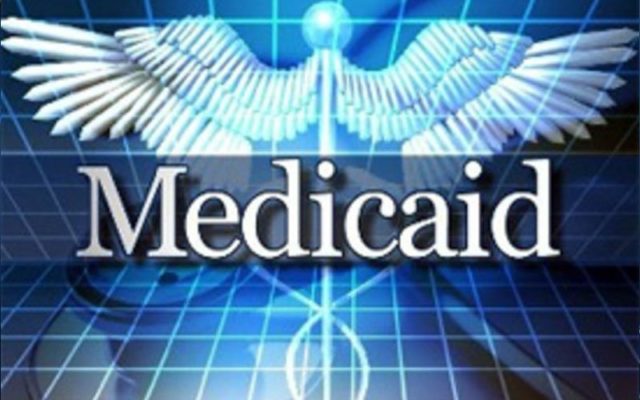 (Farmington) The State of Missouri is asking parents who have had their Medicaid coverage canceled since August 2018 to give it another try to see if their kids still qualify.

About 120-thousand Missourians are no longer insured.

Some 90-thousand of those uninsured are children who probably still are eligible through the Children’s Health Insurance Program.

They are asking again that the governor pause the program to clear the enrollment rolls until everything is sorted out.