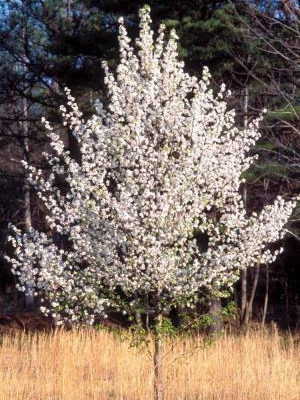 (Park Hills) If you drive through Park Hills, you may have seen some major tree landscaping work that has taken place.

Last year, the Missouri Department of Conservation announced a recommendation to anyone with Bradford or Callery Pear trees to cut them down and replace them with a native tree species.

They say the Bradford Pear root system becomes so massive that they eventually choke out other native trees and plants.