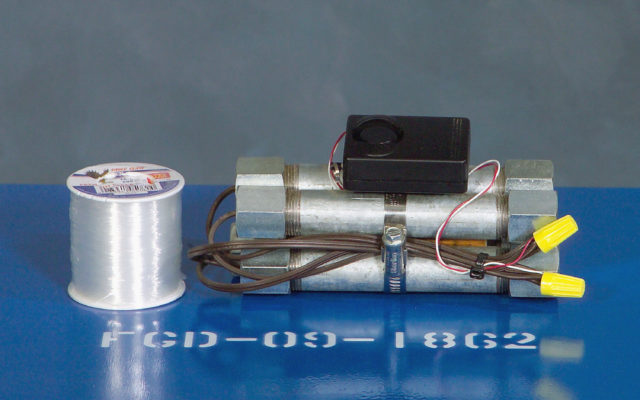 A Park Hills man is headed to federal prison for setting off explosives.

Walker was charged with felony counts of receiving explosives with the intent to damage property; manufacturing a destructive device; and first-degree attempted arson.

Walker was charged after a June 2018 incident where he set a pipe bomb inside his ex-girlfriend’s truck on Clay Street, causing the truck to catch on fire.

Authorities were able to obtain audio of Walker threatening the woman.

Walker had already been charged in a prior case for trying to burn down a girlfriend’s property at Green Acres Residential Care Facility in Farmington.