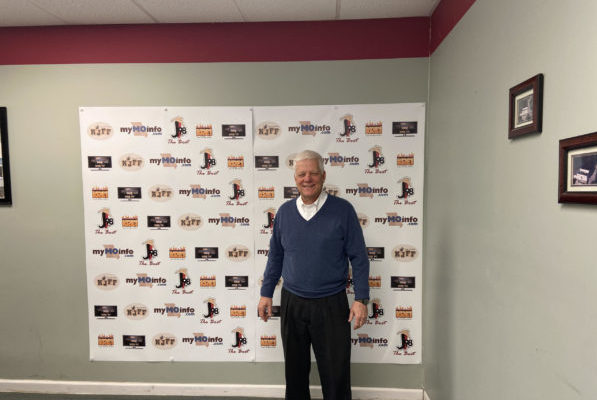 (Farmington) Parkland Health Center President Tom Karl will retire at the end of March. Karl has been with the hospital since 1985. The facility has seen a lot of growth during that time frame, and Karl says it’s the employees who deserve the credit for all their success. 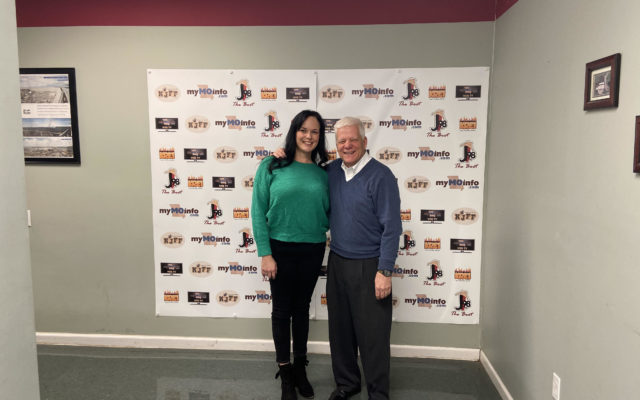 We asked Karl about how he’ll spend his time once he retires.

Meanwhile, the search for his replacement continues. There’s no word yet as to when someone will be named. Karl has been president of Parkland Health Center since 2008. He was recently honored with the Joyce Bucheit Excellence in Healthcare Award.