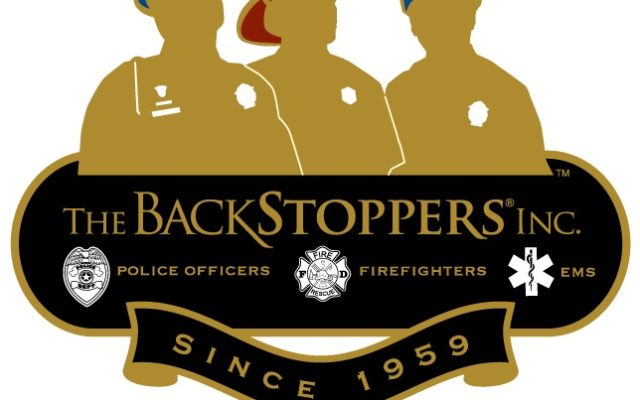 (Herculaneum) Peyton and Dakota Noce’s “Pumpkin Patch” benefitting the Jefferson County Backstoppers organization will be open for pumpkin sales on Saturday at Reuther Ford in Herculaneum from 9-3.

14 year old Peyton and nine year old Dakota have been growing pumpkins on their grandparents farm for the past few years.

The Noce family became close with the “Backstoppers” organization in 2016 when the girls’ father Jonathan Noce, a paramedic died while on duty.

The girl’s uncle, Caleb Noce has become active in “Backstoppers” and is a member of the local board of directors.

Noce says the pumpkins were harvested this week and he and his nieces hope to raise over ten thousand dollars with this fall’s harvest.

If there are any unsold pumpkins from the first weekend of sales, Peyton and Dakota’s Pumpkin Patch will setup on the 15th at the High Ridge Wal Mart.