Peaceful Protests Planned on Saturday in the Twin Cities 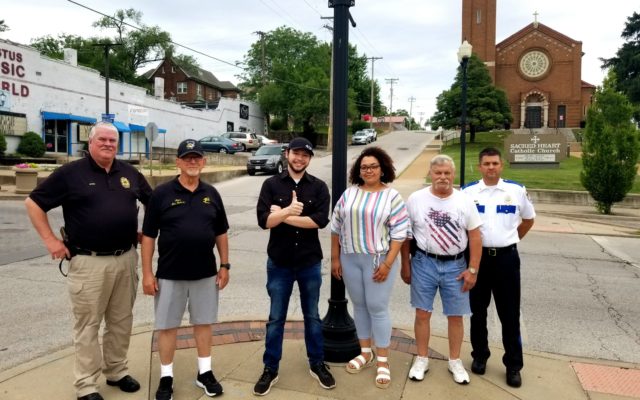 (Festus/Crystal City) There is a peaceful protest planned in Festus on Saturday afternoon to raise awareness and support the injustice of George Floyd.

Jim Henry is one of the organizers of the protest. He says he and other organizers have met with officials with both Festus and Crystal City.

The protest will be held from 3 until 6 this Saturday afternoon at the Festus Public Library.

Click here to see the Press-Release from the Festus Police Department regarding Saturday’s planned protest.