Peregrine Falcon Expected to be Removed from Missouri’s Endangered List 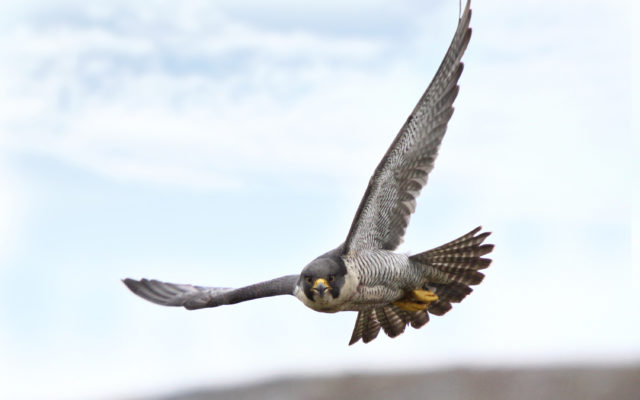 Peregrine falcon populations plummeted nationwide from the 1940s to the 1960s due to pesticides like D.D.T.

The falcons were removed from the federal endangered species list in 1999.

The world’s fastest bird has made a comeback in Missouri with 14 known active breeding pairs prompting its removal from the state list.