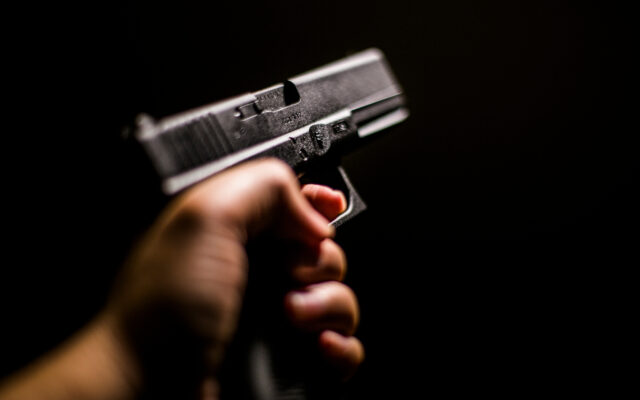 (Perry County) Perry County detectives are not completely on board with a story of an alleged victim who ended up shooting and killing a man at his residence on Sandler Drive, north of Perryville, after claiming he was assaulted by the man.

A news release from the sheriff’s department says police were called in the early afternoon on Sunday, May 1st when 50-year-old John Paul Morrrison said he had just shot a person who came to his front door and assaulted Morrison when he answered.

Morrison says he then drew a firearm and shot 41-year-old Mathew Donnelly of Perryville once in the abdomen, where Donnely backed out of the door and collapsed just a small distance away.

When police and E.M.S. arrived, they found Donnely collapsed.

He was rushed to Perry County Memorial Hospital where he died not long after arrival.

During the initial investigation at Morrison’s home, police discovered a 45-caliber pistol, a Ruger Mark II pistol with an illegal silencer, a Russian made machine gun, methamphetamine and diazepam pills.

In his initial court appearance, Morrison pleaded not guilty to all charges.

Police are still investigating to hopefully get the full story of what happened that day.

Morrison was also taken to the hospital where he had a cut on the back of his head, allegedly wielded from Donnely in the assault.

Morrison was quickly treated and taken to the Perry County Jail.

Morrison’s next day in court is this Thursday when he has a counsel status hearing.