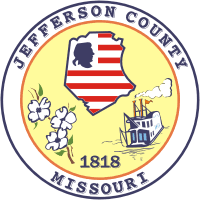 (Hillsboro) Current District 5 County Councilwoman Tracey Perry is not seeking re-election during the upcoming August Primary election. Perry, who currently serves as the Council Chair, says it’s not because she didn’t want to continue to serve…the reason is she’s moving out of her district and relocating into another.

Three individuals have signed up to become the next District 5 Councilperson, Scott Seek of Festus, Tony Pousosa of Herculaneum, and Robert “Bobby” Kaye of Festus. Filing for the August Primary election closed at the end of March.