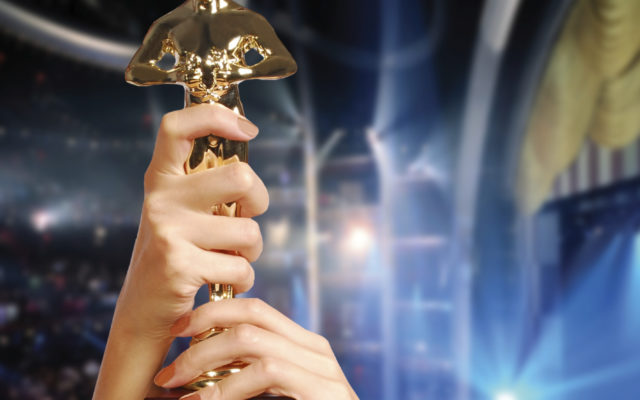 (Perryville) Brent Buerck, the city administrator for Perryville, has received a nice honor.

Besides Buerck, another individual also shares the honor of 573 Magazine Person of the Year in Carisa Stark, a businesswoman also from Perryville.

573 Magazine describes itself as embodying the area’s unique lifestyle as experienced through the region’s events, foods, people and businesses.

The magazine is based out of Farmington.