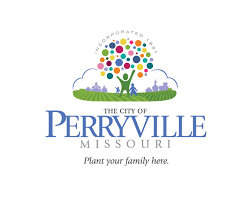 (Perryville) Some of the data from the 2020 Census has been released and at last week’s Perryville City Council meeting,

City Administrator Brent Buerck went over some of the numbers. He says the numbers are not what he expected.

Also at the meeting, it was announced the initial search to find a new Perryville city attorney is underway after the town’s long-time attorney announced his intentions to retire at the end of this year.

In other news from the Perryville City Council meeting, an update was given on the wastewater treatment facility improvement project.

Also, the Perryville Chamber of Commerce was given approval to hold their Moonlight Madness event on October 28th.