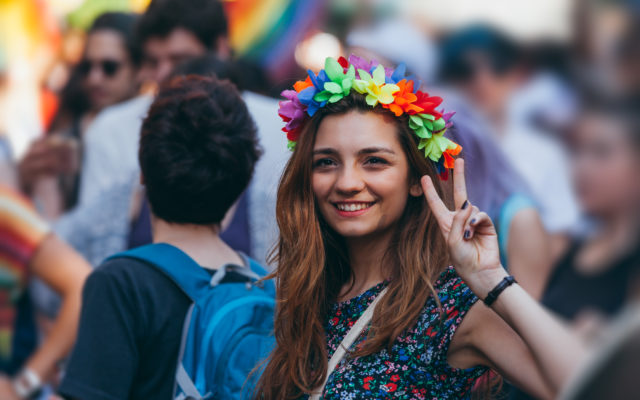 (Perryville) A Perryville man has been arrested on an assault charge after being arrested during a Black Lives Matter protest held in Perryville on June 7th.

Reports say 47-year-old Richard Drescher was arrested after the victim told police he was taking pictures at the peaceful protest when he saw Drescher give a Nazi salute.

He then began screaming “white power” in the face of a protester.

The victim then told police Drescher tried to knock his phone from his hands by pretending to fall.

According to the Southeast Missourian, Drescher told that newspaper he was there “to make sure the s*%t that’s been going on in other towns don’t happen in this one”.