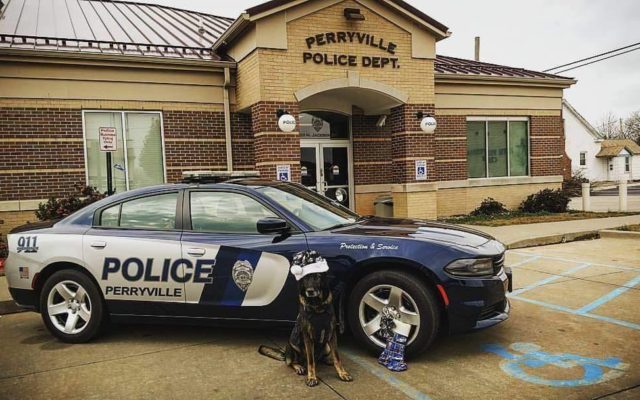 While the investigation is over, a video of a sex sting operation did catch the eye of Perry County authorities.

Statements from both the Perryville police department and the Perry County sheriff’s department say they are aware of a Facebook live stream from a group called Truckers against Predators.

The group alleged in the video that they had lured a 37-year-old Perryville man to Illinois to meet what he thought was a 14-year-old girl.

Perry County Sheriff Gary Schaaf tells Regional Radio the license plate of the supposed Perryville man did not match the town and Truckers Against Predators had not alerted Illinois police to their plan.

Perryville police corporal Jeri Cain tells Regional Radio that no legal action is expected to be taken by Illinois authorities.