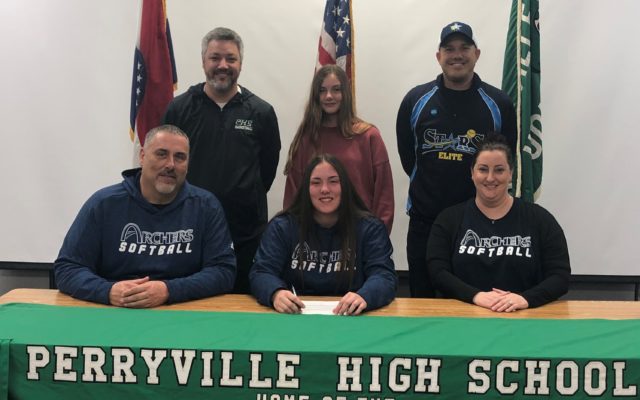 Brown has been dominant in the circle for the Pirates over the past few seasons, helping to lead them to a District Championship in 2018.

She says she chose St. Louis CC because she wanted to join a great program that was close to her family.

Brown says it has been a fun experience playing for Perryville.

Perryville softball head coach Dustin Wengert describes the type of player the Archers are getting in Brown.

Over the final two seasons of her career with the Pirates, Brown was named All-Conference twice, All-District Twice, 1st Team All-Region, and was a two-time member of the Academic All-State Team.