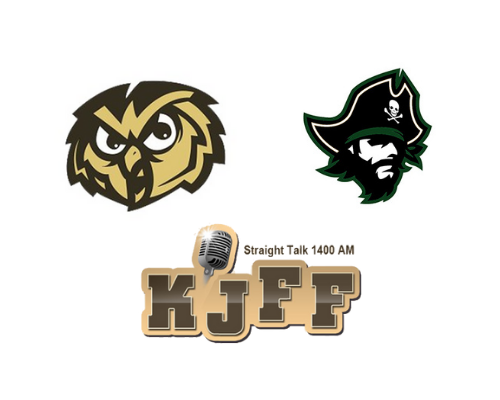 (Perryville) It was a defensive battle for both Windsor and Perryville football last week and the first game for both head coaches at each program, The Owls were able to pull away from Herculaneum and start the season 1-0 while the Pirates fell short against Red Bud, Illinois. Head Coach for the Windsor Owls Jeff Funston is happy with the defensive output last week but is hoping to see some improvements offensively.

Perryville was originally scheduled to face St. Clair last week, but due to COVID protocols, there was a last-minute schedule change. This week, Head Coach Brent Roth and the Perryville Pirates have a full week of preparation and he says that will make a huge difference.

The last time these two teams faced off, Perryville got the best of Windsor 38-18. Coach Funston says he wants to reverse their fortune against the Pirates tonight.

This game kicks off at 7 from Perryville High School, you can listen live on AM 1400 KJFF and MyMoInfo.com with the Fliegs Equipment Pregame Show at 6.