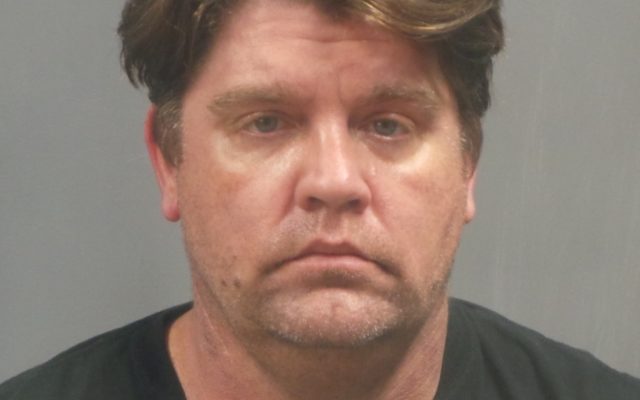 (Barnhart, Pevely) A Pevely man is in custody for his involvement in the shooting of a man during an incident on Albermarle Court in Barnhart on January 25th. Lieutenant Colonel Tim Whitney says deputies were able to arrest 41-year old Gabriel McDonnell yesterday (Tuesday).