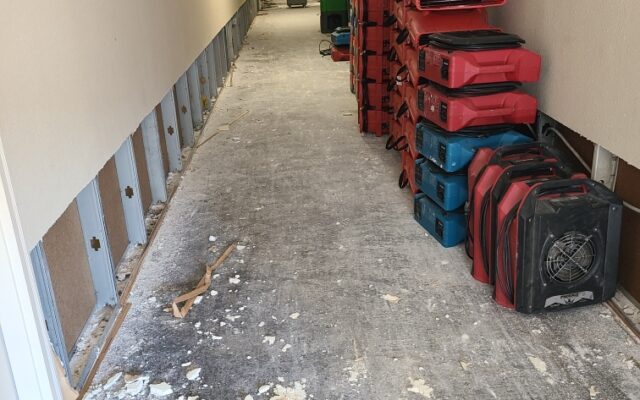 (Festus) A handful of businesses located in the same building off East Main Street in Festus had to close recently due to a pipe burst.

The pipe is expected to have burst sometime over the Christmas holiday weekend.

The building houses 4 businesses which all had varying degrees of water damage.

Cobblestone Frame & Art Gallery is one of those businesses.

Owner Rick Fischer says when he arrived at the business on December 27th he discovered water still leaking from the pipes.

Fischer is hopeful to reopen for business sometime in the coming week; however, he says that is dependent on continued clean up and restoration of the building.

Besides Cobblestone, the building houses The Twin City Area Chamber of Commerce office, Tree of Life Home Decor & Furnishings and Dance Plus Studio.

The pipe burst is most likely due to the extreme cold temperatures the region experienced during the Christmas holiday weekend as overnight lows dropped below 0 with wind chill values around -30. 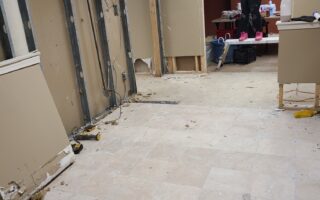 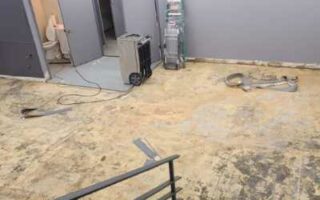