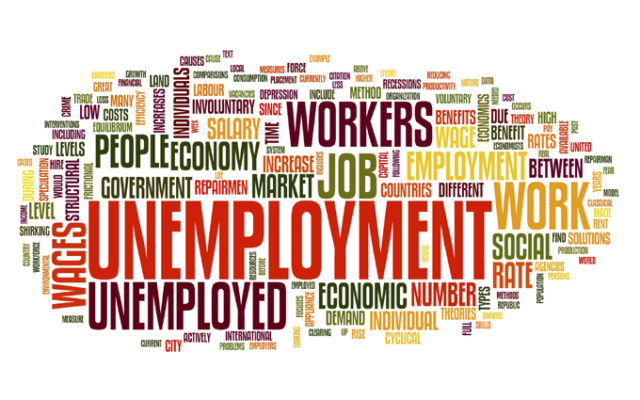 (Festus, Crystal City) For those that live in Jefferson County, there are plenty of jobs available, some are coming soon, with more coming in the next few years. Several new restaurants and retail stores will be opening in Crystal City. Crystal City City Administrator Jason Eisenbeis says all of them are hiring.

Nearly all municipalities in the area are also hiring city workers as well. Open positions include openings in public works, the street department, and more. Many of these cities have been shorthanded for some time.