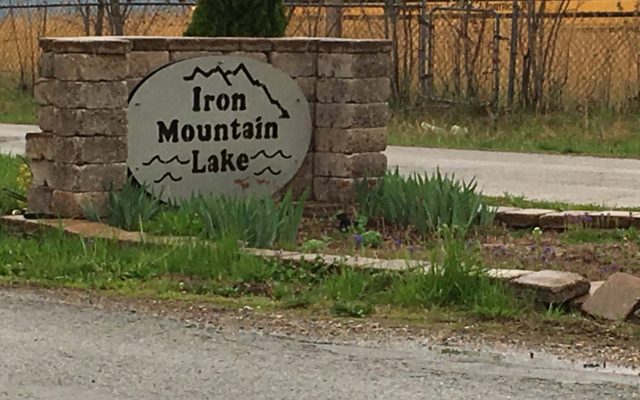 (Farmington) A former police chief from St. Francois County has been found guilty and sentenced on five criminal charges.

John Washburn, the former chief of the Iron Mountain Lake Police Department, will spend the next five years on probation.

Washburn was the small town’s police chief when he was involved in a vehicle pursuit where he was out of his jurisdiction last September.

It was found Washburn was not a commissioned police officer in the area of the chase and he had no authority to pursue the man.

An investigation also revealed the 52-year old stole drugs and other items from the police evidence locker.

Besides the probation, Washburn must complete the Veterans Court Program.