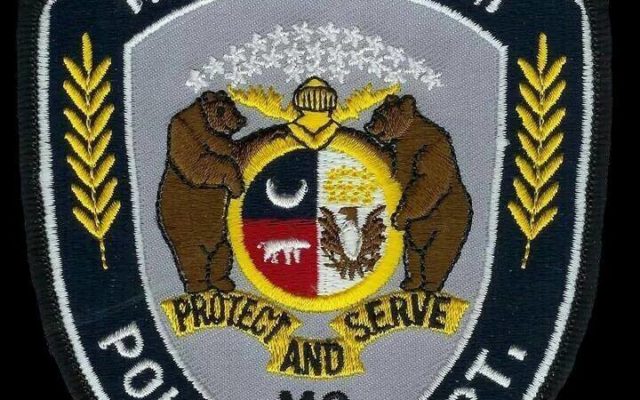 (Herculaneum) Police in Herculaneum received a call of a possible shooter in the area of Twin City Toyota around 12:30 in the afternoon on Tuesday.

However, Herculaneum Police Captain Mark Grobe says that information was determined to be false.

Officers reportedly searched the area thoroughly and found nothing that would indicate there was an active shooter.