Polio disrupted everyday life in Festus back in the 40’s 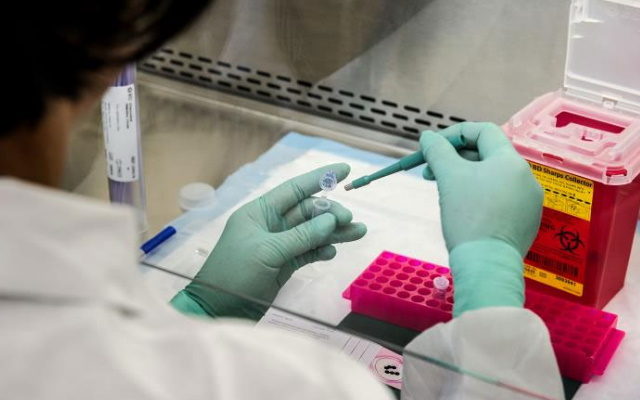 (Festus, MO)  We are living a historic moment in time in the United States with the coronavirus.  The word “unprecedented” has been used a lot.  In many respects, the word is being used truthfully and correctly but, as one KJFF listener pointed out, this isn’t the first time we’ve had a nationwide scare like this.

“We had a big scare, just like now, not quite as bad, called the polio scare,” recalls Festus resident Arlene Degonia.

The polio epidemic spread across the nation causing many to be paralyzed and even die.  It infected the brain, spinal cord, and even the lungs.  It was thought to be completely eradicated worldwide but in recent years it’s made a comeback overseas.

The differences between a pandemic and an epidemic are pretty slight.  An epidemic is a rise in the number of cases of disease beyond what is normally expected in a geographical area like Zika, Ebola, and SARS.  A pandemic is used to describe a disease that has spread across many countries and affects a large number of people.

“I imagine there are a lot of people out there my age that probably remember this incident happening because I lived right here in Festus, MO.  I was going to a meeting in Columbia, MO for 4H and it was canceled as were lots and lots of other events,” Degonia said.

Local schools were even shutdown during the polio epidemic for a time.  Treatment looked scary.  Pictures show bleak-looking patients being treated inside an iron lung.

“We could not drink out of the water fountain.  We could not congregate.  This is before they had the Salk vaccine.  Polio was hitting people and they didn’t know what it was.”

Jonas Salk was the scientist who developed one of the first successful polio vaccines.  They were finally available in 1955.